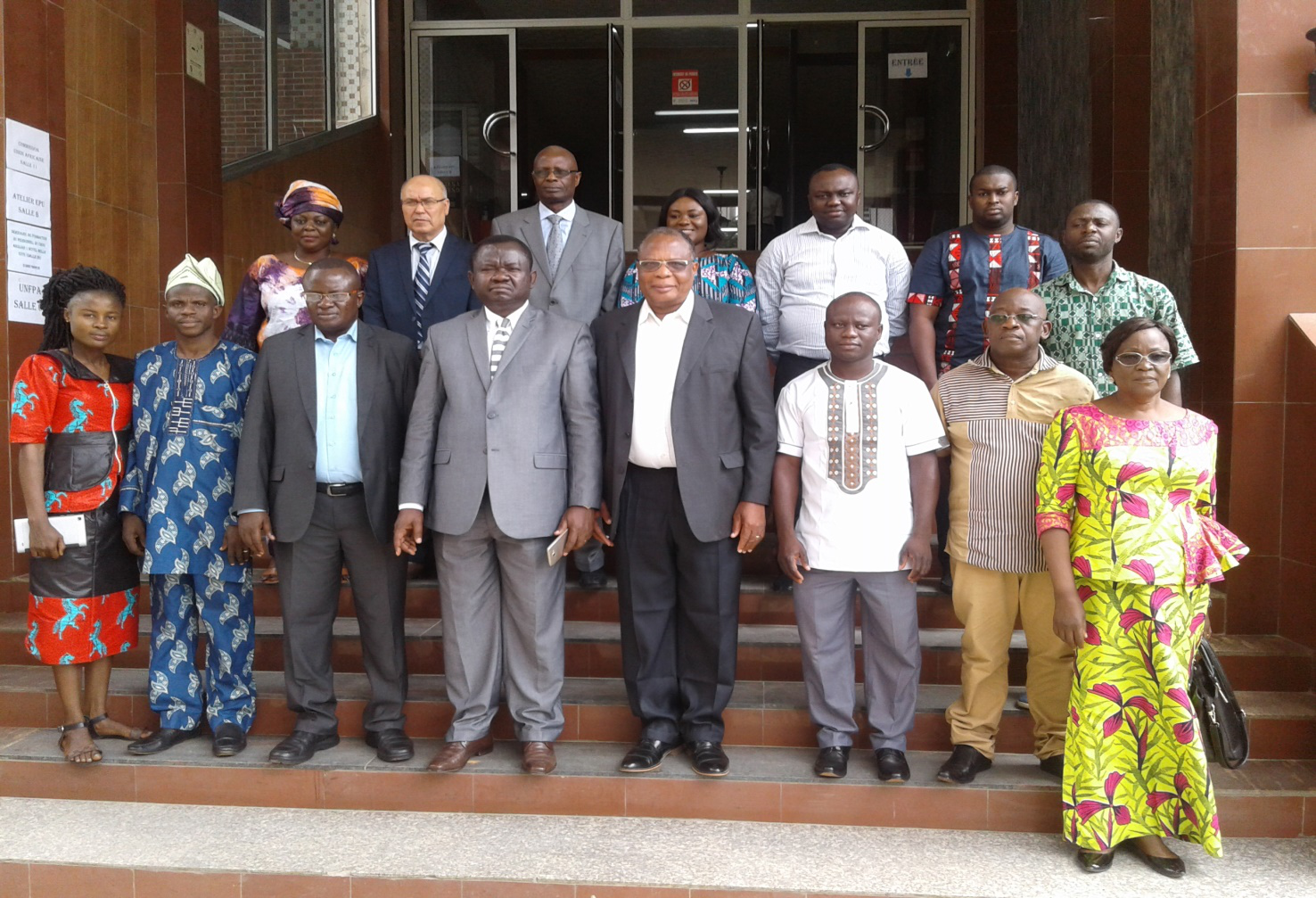 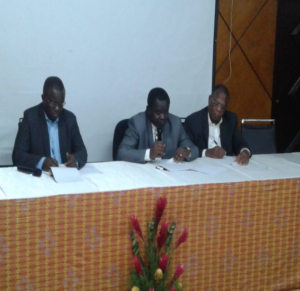 In his opening statement, Mr Jonathan Nyarko Ocran, Policy Officer, Department of Rural Economy and Agriculture of the African Union Commission, welcomed the participants to the workshop which is seeking to train organic farmers, exporters and practitioners on organic standards and certification systems. He reiterates the undeniable fact that the agriculture sector including organic agriculture plays a prominent role in the economies of most African countries.  He stated that the sector contributes more than 50 percent to the Gross Domestic Product (GDP) of the countries and provides livelihoods to many men and women in Africa. He underlines the fact that organic produce from African farmers is destined for export and that organic certification is key to those markets, hence, the need for the workshop.

Mr Jonathan Nyarko Ocran highlighted the main focus of the workshop which include the following:- 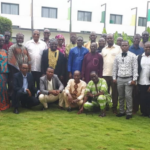 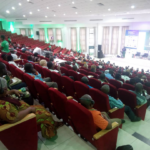 The 5th West African Organic Conference (WAOC) at the University of Ghana, Accra,...
Scroll to top